Research and innovation projects often develop differently than originally planned and specified in the third-party funding application. They are aimed at something new, something that – as far as is known – has not yet been implemented in the specific way intended. Often, the time span between the original idea and the start of the project is so long that new findings are sometimes available or new project staff who were not even involved in the application phase are engaged at the actual start of the project. 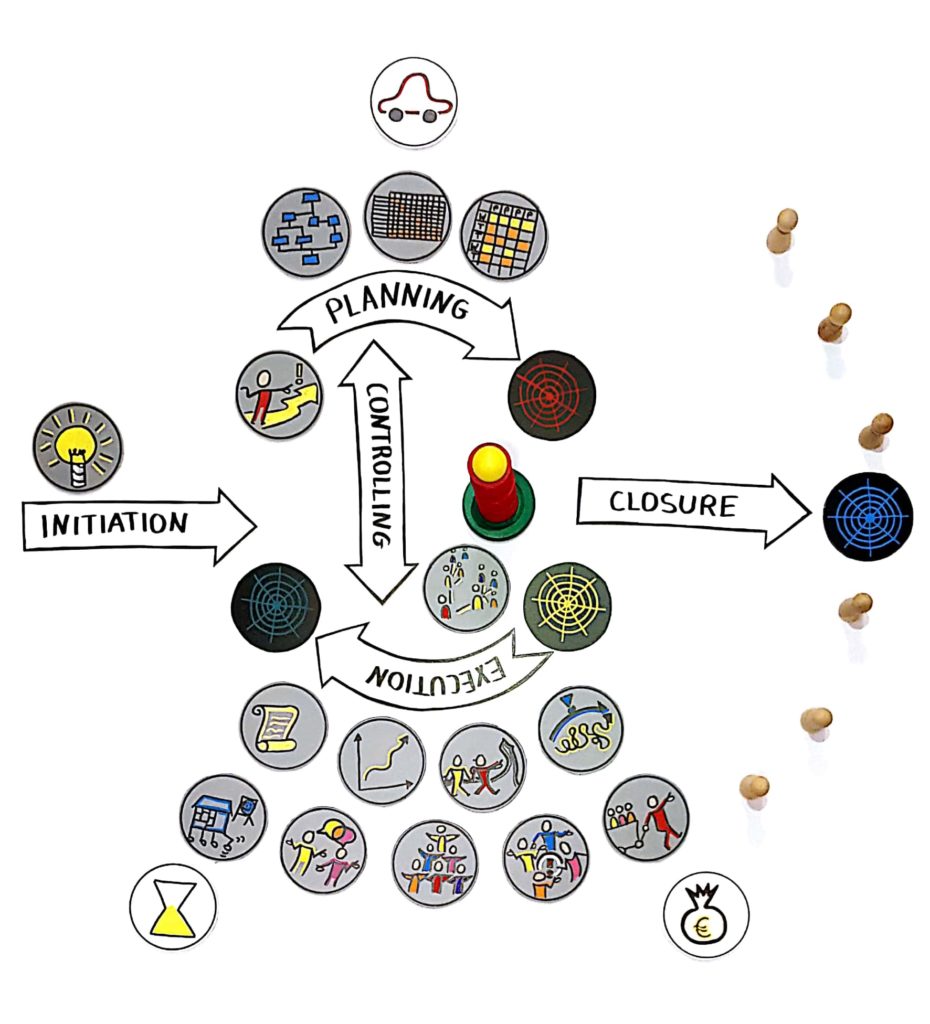 How this can look like in your case, I will gladly explain to you after a free personal initial consultation. Please call me or contact me right here to arrange an appointment.